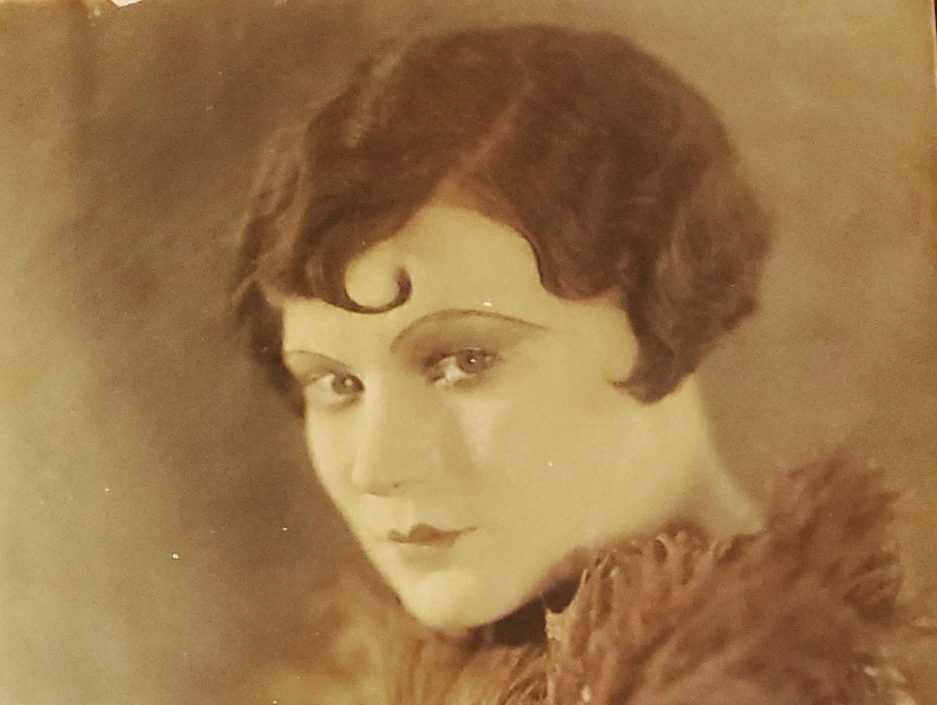 When not working my part-time day job or helping out at the family business, my head has been buried in book research. I’ve unearthed an absurd amount of information about J and her husband, R, especially as it relates to what I had previously thought of as a lost decade: the 1930s. Her scrapbook covers the early 1920s, when she first found success on the stage. By 1930, her greatest professional triumphs were behind her, although her entertainment career would last until 1940. Thus, there was a ten year period still lurking in the shadows.

The last few weeks have been fruitful. I’ve managed, through patience, diligence, and curiosity, to flesh out some of those “missing years.” She was a busy lady, if not quite as prominent one. And, then…

…there was her husband’s government scandal.

Okay, so it wasn’t exactly R’s scandal in the sense that he was not the instigator . But he was caught pretty high up the pyramid in a case of cronyism at the Federal government level. I’m not sure about the others, but R was at least incredibly professionally qualified to handle his absurdly compensated position. It’s been interesting, to say the least. I now find myself in the position of having to do heaps of research on subjects that I never thought would be in my writing wheelhouse. I kind of dig it, to be honest.

A trip to Pennsylvania and, possibly, the U.S. Virgin Islands, is now in my future. If anyone ever tells you that biography research is cheap or, shudder, free, ’tis laughably untrue.

If you would like to support me in my research endeavors, you can do so on my KO-FI page. If not, I love you just the same.

3 thoughts on “Never a Dull Day in Biographyville”